Missed the sale from Eunice Johnson (Johnson Publishing Company) last year at Leslie Hindman Auctioneers?  Don’t fret because another high end auction will be happening on March 19 full of garments from the EBONY Fashion Fair Show.  There will be Yves Saint Laurent, Missoni, Chloe and more! 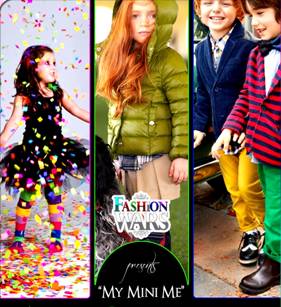 Fashion Wars presents “My Mini Me” fashion show on March 10th from 2-5 p.m. at Lacuna Fitness (645 S Clark).  The show will feature spring looks for kids in form of a style competition by creator and stylist Kesha Styles Wilson.

Tickets are priced at$40 for General Admission (one adult and one child/additional children $10 each) and $65 for a Family Pass (two adults and two children). Priced at $75, families can purchase a Kiddie Couture VIP Pass, which includes a swag bag, premium seating and pre-show cocktail reception. Student tickets are priced at $25 with valid student ID shown upon arrival. Tickets available online 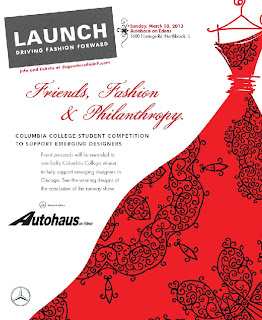 The senior fashion design students will participate by bringing one look from their collection to walk in the runway show and be judged by a panel. The lucky winner will receive a $5000 scholarship courtesy of Autohaus on Edens to put toward a semester in school or launching their own collection!!

Guests can also enter a raffle to win a getaway to the Mercedes Benz Fashion Week complete with travel, lodging and VIP fashion show tickets! Silent auction and raffle proceeds will benefit the as ORT America

Tickets for LAUNCH 2013: Driving Fashion Forward are $75 per person, with VIP tickets available for $100 reserved runway seating. Space is limited, with no door tickets available. To purchase tickets


Posted by Brandy at 8:57 PM No comments: Links to this post

Affordable trend of the moment- beanies and leather hats

New York Fashion Week (Fall 2013) is over! What is a gal to do until September?  Study all the street style and runway shows and plan a fall wardrobe.  I feel I overlooked the current memo that slouch/beanie hats and leather baseball caps are in. Luckily you can rock these hats now AND save them until the fall because they were still showing on the runway.  A bonus- its a great and affordable accessory to jazz up any outfit. 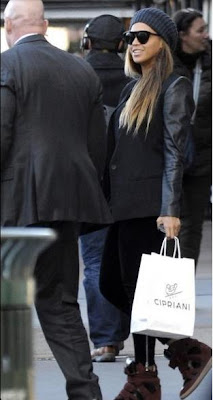 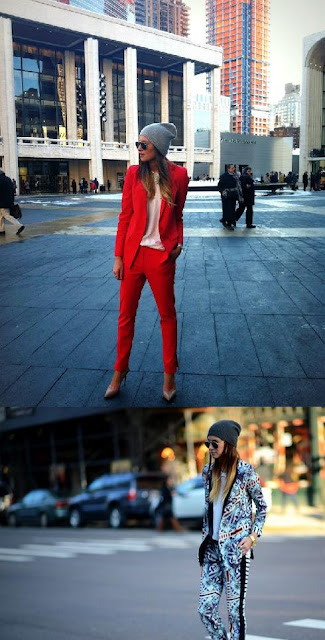 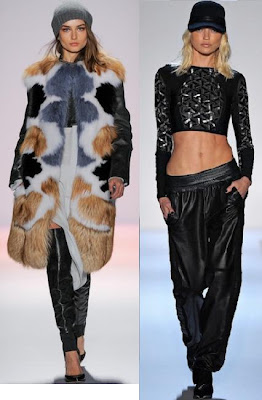 BCBG Max Azria & Herve Leger NYFW (via we wore what) 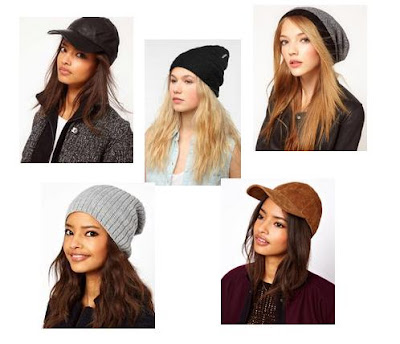 Posted by Brandy at 10:29 PM No comments: Links to this post 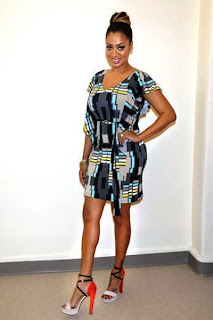 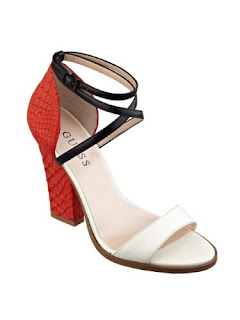 Ahhhh smell that?  It’s the smell of a replica hitting the market one year after its originator.  Guess produced a very similar the same shoe as Christian Louboutin’s Summerissima Spring 2012 sandal.  The Guess sandal is different in height and platform, but the concept is exactly the same.  Would you rock out the Guess “sileno” sandal? 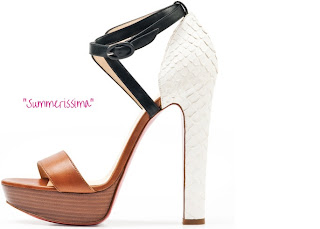 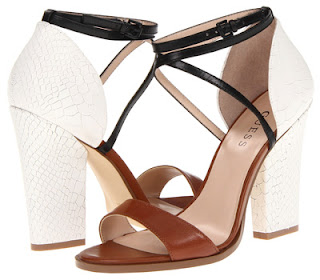 Posted by Brandy at 9:35 PM No comments: Links to this post

For more information or to purchase tickets, please go to www.siskelfilmcenter.org/oscarexperience2013 or call 312-846-2072

Posted by Brandy at 9:58 PM No comments: 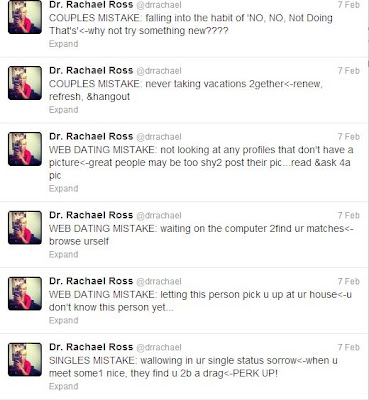 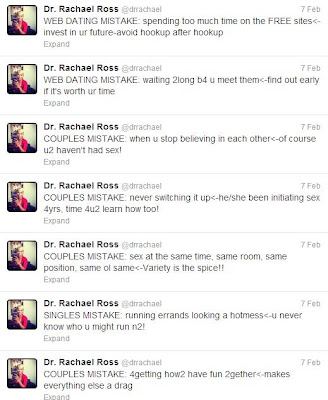 Dr. Rachael Ross (@drrachael) is a personal favorite on Twitter. A Chicagoan, family physician as well as a sexologist- she is witty, kind and blatantly honest.  What I love is she will answer your questions on Twitter and relate popular news stories to relationship advice. Last week she shared some couple/web dating mistakes and I wanted to share.